As you start exploring the various options for your product packaging, you will find that there is a long list of box styles and materials available. Among the most common are rigid, folding carton, and corrugated boxes. Each of these has its own advantages and disadvantages. To choose the right one for your product, you need to understand the differences.

Folding cartons: (paperboard cartons, paperboard boxes) are some of the most common types of boxes that you will see at retail stores. Think of a typical cereal box 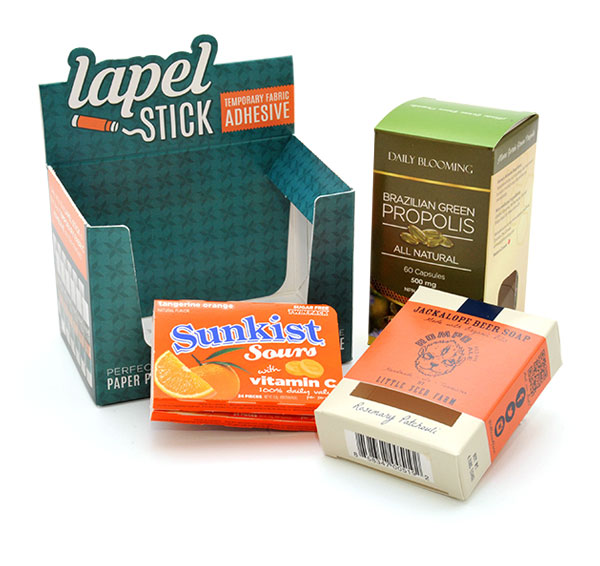 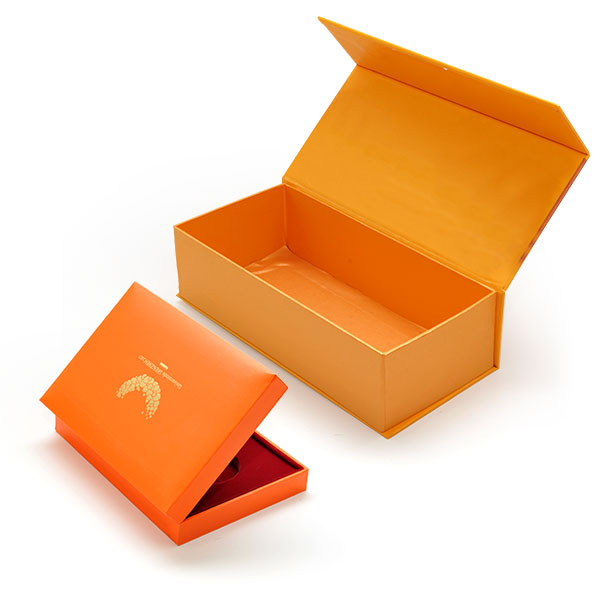 Rigid boxes: (set-up boxes) are sturdier and do not fold or collapse as folding cartons do. Used for higher-end products where perceived value is important. They are also used when the product within is heavy and in need of extra support.

A wavy or fluted layer sandwiched between two outer flat layers. The fluted layer is where the strength of this paper product lines. 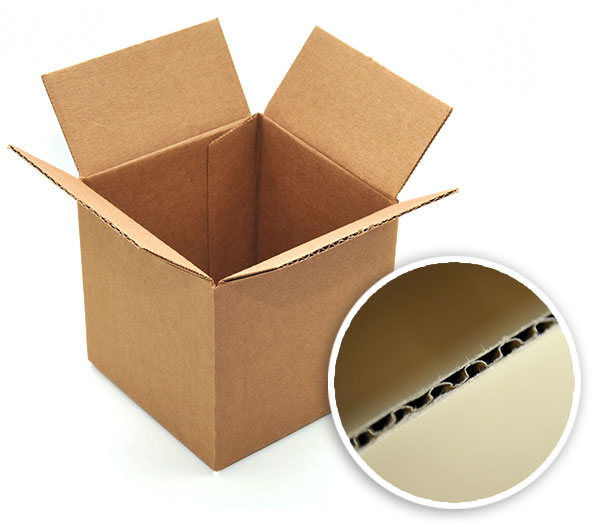 Learn About Your Options

Whether you look at a rigid box, a folding carton box, or a corrugated box, it will be made from paper pulp with various thicknesses available. Folding cartons are also known as paperboard boxes or paperboard cartons and are among the most common that you see when at a retail store. A classic example is a cereal box.

Rigid boxes are also known as set-up boxes and tend to be sturdier. They will not collapse or fold as a folding box does. In most cases, they are used for products of a more expensive nature when the perceived value matters. They might also be used for heavier products that need additional support. Imagine the box that an iPhone comes in.

Finally, corrugated boxes are also known as the combined board, corrugated board, or corrugated fiberboard. In the packaging world, you may also hear them called master packs or shipper boxes. These are what most people think of like a brown cardboard box. Picture the boxes that you would use if you were going to move.

Ranging from least to most sturdy are folding boxes, rigid boxes, and corrugated boxes. As mentioned, rigid boxes do not collapse and can support heavier products. Since you use corrugated boxes for moving, you expect them to be strong. This is evident in their structure, as the average corrugated box has three layers. There are two outer flat layers with a middle layer that is fluted or wavy between them. It is this middle layer that provides strength. For each box, the strength is proportional to the thickness of the paper pulp, with corrugated boxes being the thickest and folded boxes being the thinnest. Depending on the rigid box you choose, its paperboard may be up to four times the thickness of that used for a folding carton.

As mentioned, folding boxes are the most commonly used for nearly every type of product sold, from cereal to medicines to chocolates or anything in a box. In the case of heavier products or high-end ones, you will typically find a rigid box. You are less likely to see a product sold in a corrugated box. Instead of being used for individual product packaging, these boxes are usually used to ship multiple products at once. Even so, you may also spot primary retail packaging made of corrugated boxes, particularly with extremely heavy or fragile products. Because of its strength, corrugated fiberboard is common for stand-up displays as well.

When in doubt, your packaging manufacturer can always help you figure out which box will work best for your product. They will probably also answer questions you have about the various types of boxes.